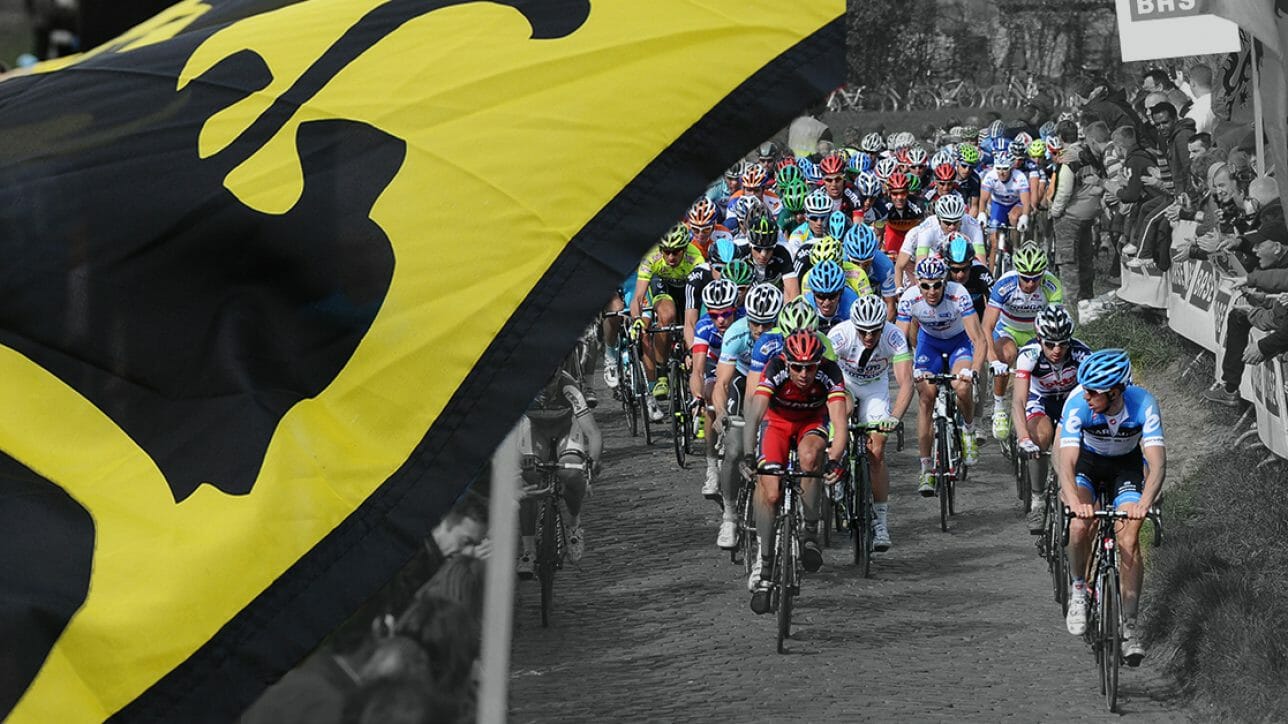 The Tour of Flanders, De Ronde van Vlaanderen or just De Ronde is absolutely, one our my favorite bike races. As one of the five monuments of cycling, no other race excites us more or inspires us to ride more, than watching the latest generation of cyclists attack the famed cobbles, bergs and climbs that ultimately decide the outcome of this race. 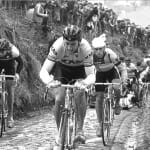 With names like Koppenburg, Paterburg, and Oude Kwaremont these cobbled climbs with pitches up to 22% make for not only exciting racing but glorious backdrops as well. So what better reason is there for a bike shop to host a ride, race viewing and party than just the race.

As the start of cycling’s Holy Week, the De Ronde, kicks off two weeks of iconic racing culminating with the “Hell of the North”… Paris-Roubaix. For the last few years, shop owner, Joe Coppola has hosted his version of a cycling Super Bowl party at his home but this year he felt it was time to expand the party to the shop and invite not only his closest friends, but his cycling community to celebrate everything bikes, with a great ride, televised race viewing complete with Belgian-inspired food and drink.

The 2016 version of the the Tour of Flanders has extra special meaning since it’s not only the 100th edition of this race, but also takes place in the shadow of horrific terrorist attacks in Belgium’s capital, Brussels. And in order to show our support and solidarity, VeloConcepts will donate a portion of their proceeds this weekend to victims of these horrific acts.

So join us, Sunday, April 3rd for a day full of activities.  The fun starts at 11a for a 2 hour ride around Culpeper, the route will feature some of Culpeper’s steeper climbs and maybe a some of Culpeper’s smoother gravel just to keep in interesting.

After the ride come back to the shop to partake in some Belgian-inspired food and drink, while watching a replay of the 2016 Tour of Flanders. This will be a great inaugural event to celebrate everything cycling has to offer, great riding, camaraderie, fantastic food, and an incredible race.